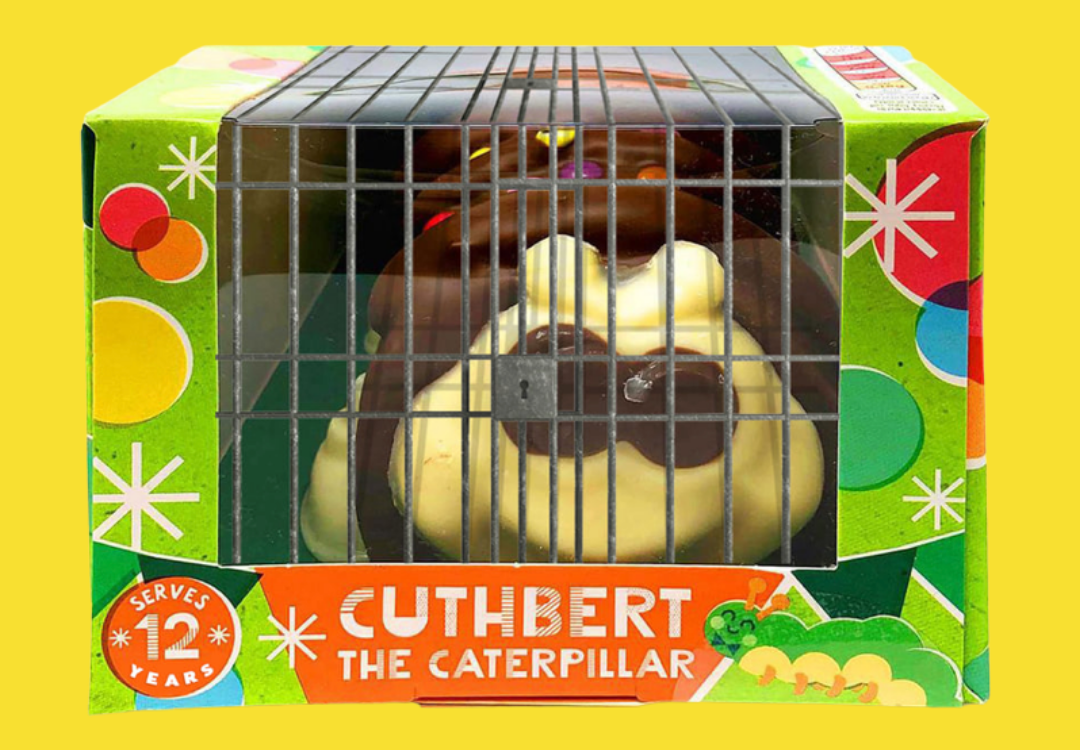 #CuthbertFreed: The power of TOV

Home » #CuthbertFreed: The power of TOV

Unless you’ve been living under a rock, you’ll know all about Cuthbert and his celebration cake twin – Marks & Spencer’s Colin the Caterpillar. And if you’ve been a keen follower of the story, you’ll know that Aldi announced Cuthbert’s bail release yesterday via their official platforms.

Impressively, Aldi has won the nation’s support while going up against THE epitome of the British supermarket. It’s the go-to for picnic food, Wimbledon snacks, strawberries, fresh scones, and the best bottles of fizz… and undeniably, M&S always paves the way with delicious, high-quality products and the brand speaks for itself. Meanwhile at the opposing end of the ring stands Aldi – popular for creating dupes of best-selling competitor products, but this time took the likeness a little too far.

While we can’t comment on the legalities of how Colin tried to sue Cuthbert – we can provide insight into how the tone of voice helped to protect Aldi’s brand reputation.

The way Aldi’s responded to the allegations of copyright infringement reminds us of how any normal person would react when being called out on a mistake. Check it out…

The classic knee-jerk reaction when somebody tells on you: “You grassed us up?!” Oh, and a side of mild resentment. `Marks & Snitches` was the first viral meme the brand created, and thepublic found it hilarious (as did we).

Once they’d accepted a little ego-bashing, Aldi followed with another VERY British response: let’s laugh at ourselves. The #FreeCuthbert campaign was born 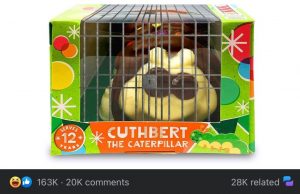 Aldi moved in a way that they knew British people would applaud: let’s kill them with kindness! They offered a truce by suggesting Cuthbert & Colin join forces to raise money for charity.

Aldi’s response #4: We’ll give you space

When M&S refused to accept the truce, Aldi continued with the joke but emitted their fuming competitor from the picture. Aldi’s latest post is a far-fetched rip of Nike’s signature campaign, `Just Do It`.

Eager to work on your brand’s tone of voice so you can face any challenge, just like Aldi did? Get in touch with Burst today for more info on our rebranding services.